The Board of Directors of the Public Authority for Special Economic Zones and Free Zones (OPAZ) held today it's the first meeting, presided by His Excellency D. Ali bin Masuad Al Sunaidi, at the headquarter of the Authority in Muscat.

The Board of Directors discussed OPAZ draft organizational structure, the statute and the legislations governing economic and free zones and reviewed ways of maximizing the benefit of the competences granted to the Authority to further enhance the level of the services of the One-Stop-Shop in the Special Economic Zones at Duqm (SEZAD) and the Free Zones of Salalah, Sohar and Al Mazyunah.

During the meeting, the Board of Directors approved the negotiation mechanism for attracting projects that produce clean energy for local use and green hydrogen production projects in the Special Economic Zone at Duqm and Sohar Free Zone, in addition to increasing the area designated for the project by 50 square kilometres to become 150 square kilometres. Additionally, the Board of Directors approved selling Tatweer’s share in Duqm Quarries, a wholly-owned subsidiary of the Public Authority for Special Economic Zones and Free Zones, to Oman investment Authority in coordination with the relevant parties.

The Board of Directors approved that the Authority continues to work in accordance with the regulations governing the activities of the Authority in the coming period and approved a number of change orders for tenders of ongoing projects.

Furthermore, the Board of Directors agreed to grant the International Marine Products Incorporation, a subsidiary of Oman Investment Authority to establish the Fishing Project at an approximated area of 100 thousand square meters, that the implementation begins in the Second half of 2021.

The Board of Directors also discussed Environmental Affairs regulation including the controls organizing environmental permits and regulating their issuance in special economic zones and free zones.

It is worth noting that the Public Authority for Special Economic Zones and Free Zones superintendence four different zones including the Free Zone of Sohar which is 45 Km2, managed by Sohar Freezone Company, the Free Zone of Salalah stretching over 21.6 Km2, managed by Salalah Freezone company, Al Mazuynah Free Zone which is 14.5 Km2, supervised by the Public Establishments for Industrial Estates (Madayn) and OPAZ is overseeing the Special Economic Zone at Duqm which stretches over a total area of 2000 Km2. 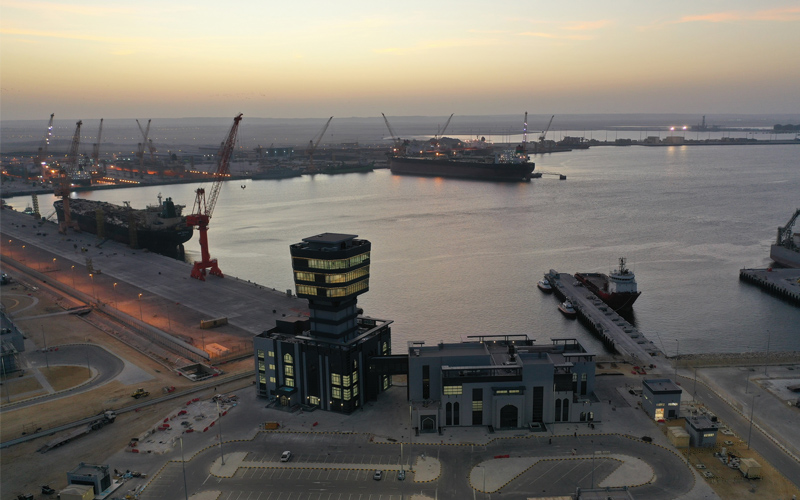 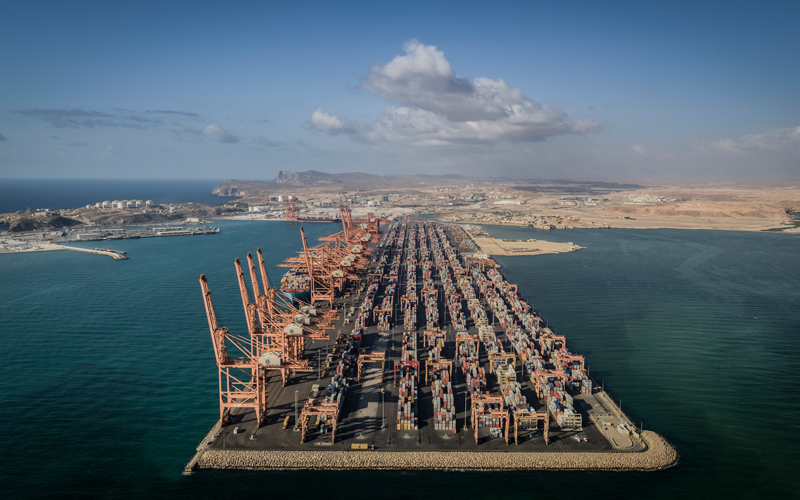 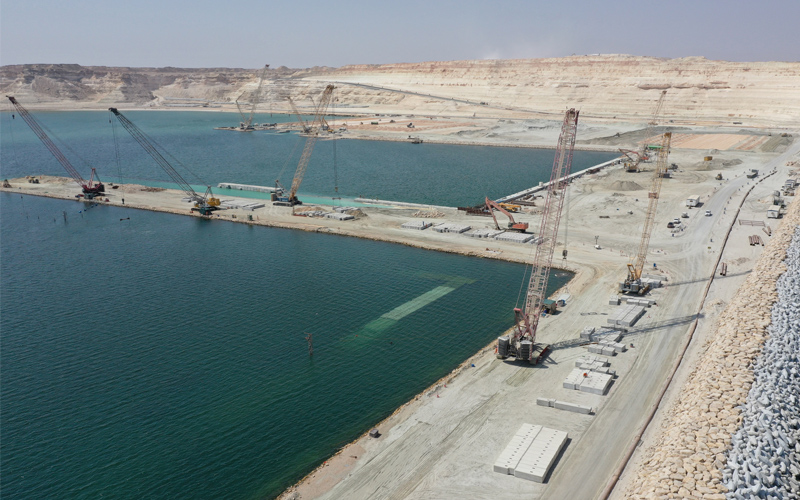