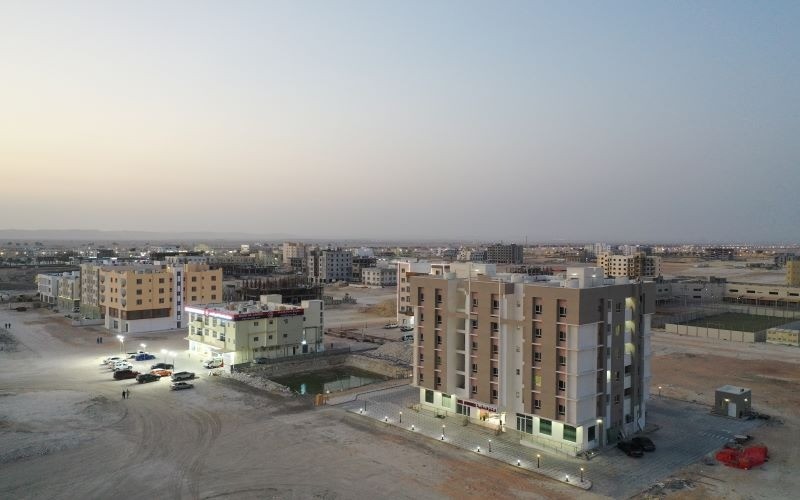 Engineer Yahya bin Khamis Al-Zadjali, in charge of managing the operations of the Special Economic Zone at Duqm, said, " The construction of internal roads project for the commercial district in the Special Economic Zone at Duqm is one of the components of the road network within the master plan for the development of the zone, which represents the dynamic urban development strategy  of the zone project until 2030 and a complement to the plans of the Public Authority for Special Economic Zones and Free Zones to provide an integrated road network & create a modern urban environment that attracts investment and stimulates commercial movement in the zone.”

The project plan includes the implementation of paving and improvement works, including preparing secondary roads and constructing car parking spaces with suitable spaces for buses, in addition to the construction of a number of internal intersections and the establishment of a number of road barriers and speed bumps. The company executing the project will supply, install and test the smart street lighting system along the roads and places and parking areas.

According to the scope of work, the executing company will install smart street light poles, in addition to preparing a number of outlets designated for charging electric cars and providing telecommunication networks.