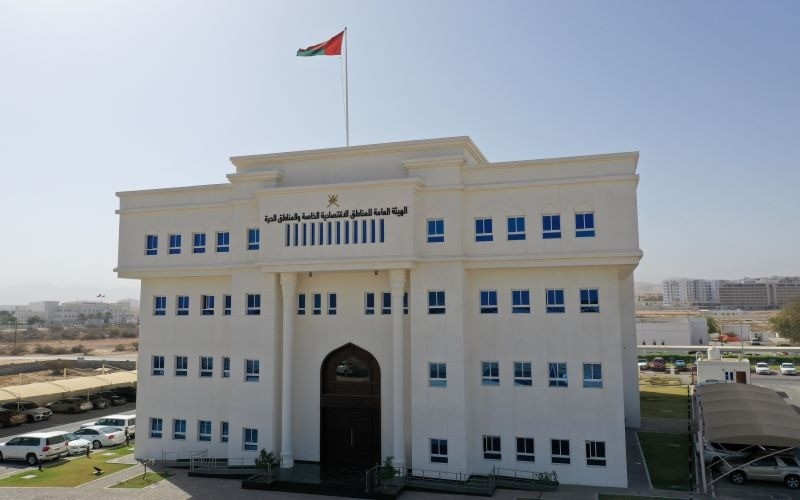 HE Dr. Ali bin Masoud Al Sunaidy, Chairman of the Public Authority for Special Economic Zones and Free Zones (OPAZ), issued decisions appointing a number of general managers and managers for its different sectors and departments.