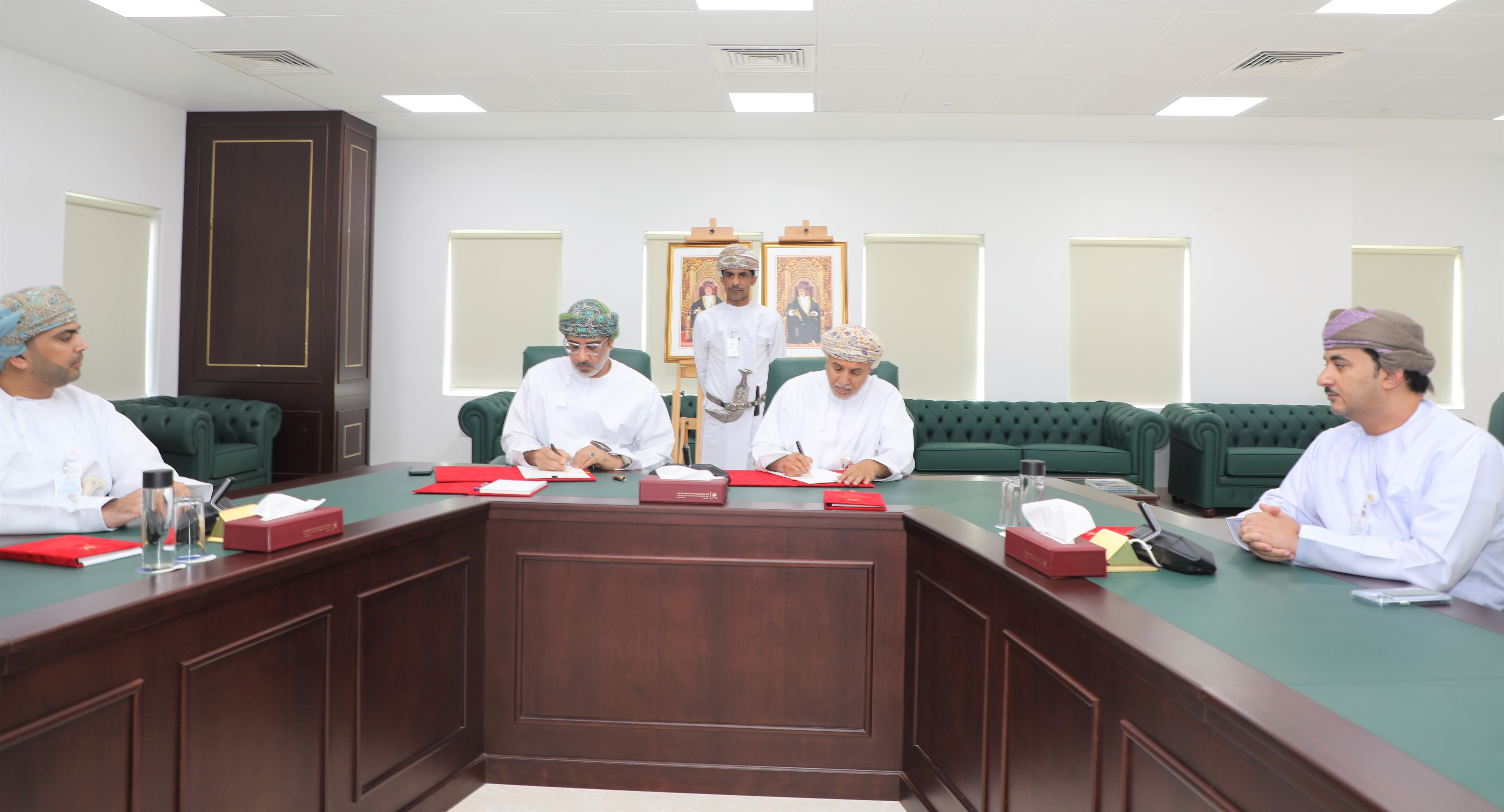 The Public Authority for Special Economic Zones and Free Zones (OPAZ) signed a contract for preparing a governance guide with Oman Centre for Governance and Sustainability, seeking to benefit from the services provided by the Centre, including technical and administrative consulting, research and studies in areas related to corporate governance and the preparation of charters and systems of their governance.

The contract involved defining the terms of reference, powers and decision-making mechanisms between the Authority’s management and the management of its affiliated zones. The project works also include the powers of the executive management, members and committees emanating from the board of directors.

The Authority seeks to conclude strategic partnerships with public and private institutions with specialized expertise that the Authority needs in carrying out its duties.