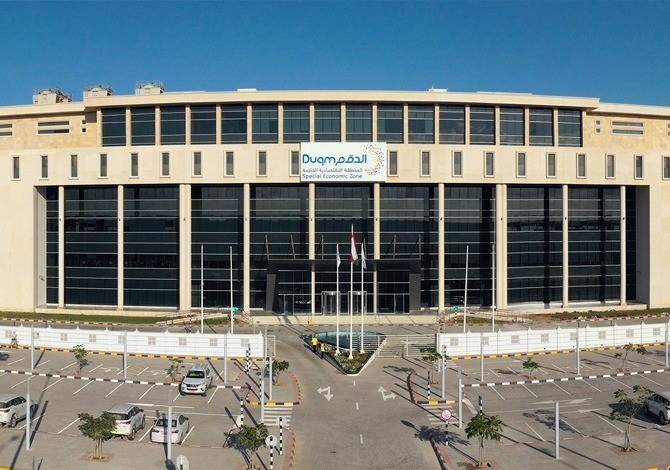 Established in 2011, the 2,000 sq km Special Economic Zone at Duqm (SEZD) enjoys many advantages, making it among the most prominent investment destinations at regional and international levels. Given its prime geographical location overlooking the Arabian Sea and the Indian Ocean beyond, coupled with its proximity to global shipping lanes, Duqm has attracted the attention of many companies worldwide as the perfect destination for their investment.

The Special Economic Zone at Duqm (SEZD) is also characterised by its ability to embrace projects, in not only the industrial sector, but in tourism, trade, logistics and real estate development too. In addition, SEZAD is capable of providing areas needed by investors to build their projects.

3 Easy Steps To Start Your Business

Start your business Link opens in a new window